– The thermal properties of soil are a component of soil physics that has found important uses in engineering. These properties influence how energy is partitioned in the soil profile. While related to soil temperature, it is more accurately associated with the transfer of energy (mostly in the form of heat) throughout the soil, by radiation, conduction and convection.

– Soil thermal properties are strongly influenced by the soil volumetric water content, volume fraction of solids and volume fraction of air. Air is a poor thermal conductor and reduces the effectiveness of the solid and liquid phases to conduct heat. While the solid phase has the highest conductivity it is the variability of soil moisture that largely determines thermal conductivity. As such soil moisture properties and soil thermal properties are very closely linked and are often measured and reported together. Temperature variations are most extreme at the surface of the soil and these variations are transferred to sub surface layers but at reduced rates as depth increases. 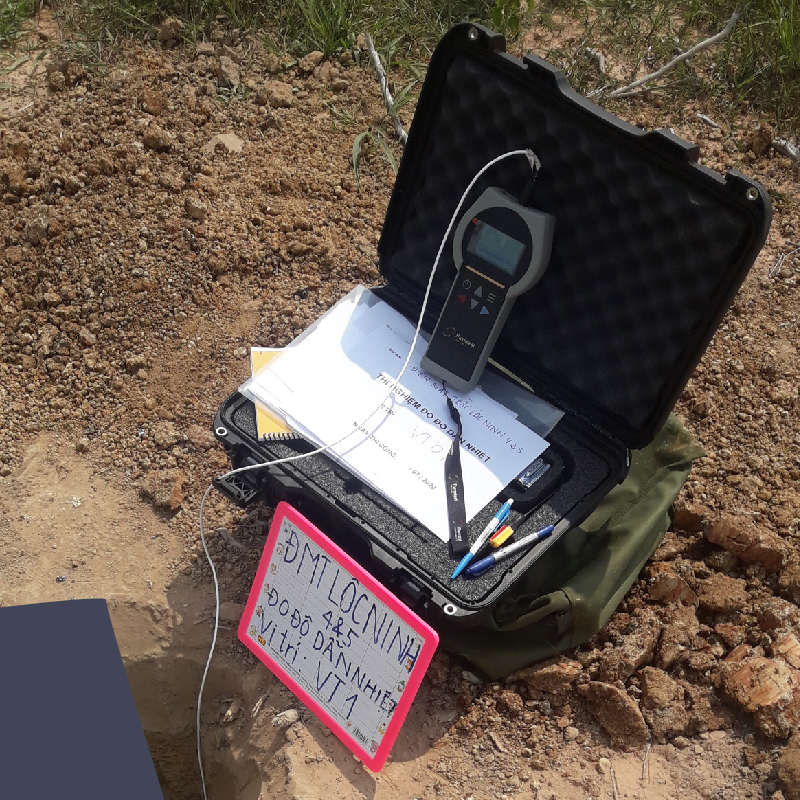 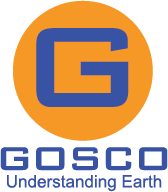