– The vane shear test is an in-situ geotechnical testing methods used to estimate the undrained shear strength of fully saturated clays without disturbance. The test is relatively simple, quick, and provides a cost-effective way of estimating the soil shear strength; therefore, it is widely used in geotechnical investigations. The results of the test are not reliable if clay contains silt or sand. Under special condition, the vane shear test can be also carried out in the laboratory on undisturbed soil specimens; however, the use of the vane shear test in in-situ testing is much more common. This test is often combined with rotary drilling, which is carried out in the borehole or outside the borehole (press directly into the soil) and complies with ASTM D2573.

The test starts by pushing the vane and the rod vertically into the soft soil. The vane is then rotated at a slow rate of 6° to 12° per minute. The torque is measured at regular time intervals and the test continues until a maximum torque is reached and the vane rotates rapidly for several revolutions. 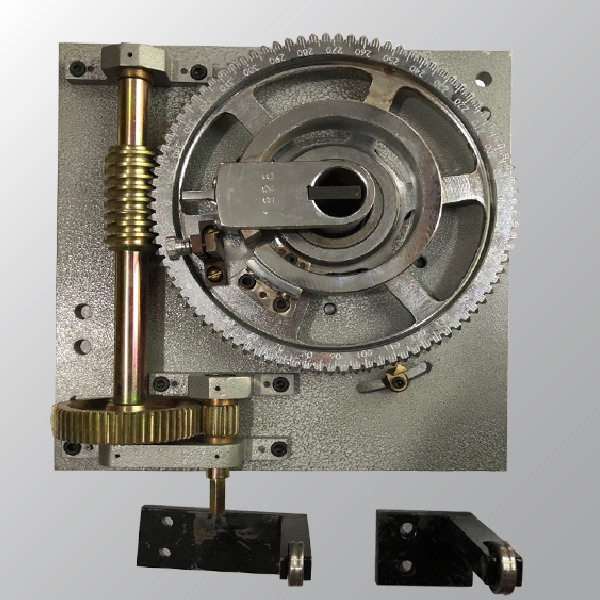